E3: Marketing in the Metaverse 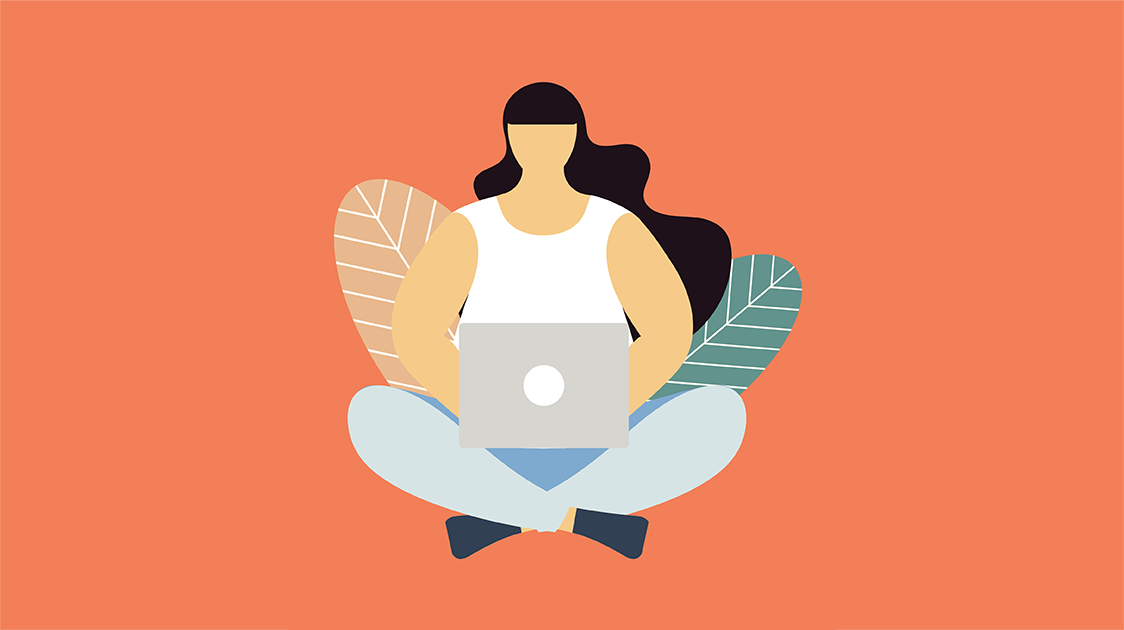 How do you grab an audience and keep them engaged over time? A question asked during what became the most relevant and thought-provoking lecture during last month’s E3.  The rules of storytelling are ever-changing as they adapt in real time alongside their audience – and brands and the marketing teams behind them – to take note of how the video game industry is integrating these various platforms.

On February 2nd, Fortnite, a game with over 250 million registered users, launched their most successful live in-game event of all time with a ten-minute concert in Pleasant Park hosted by the trendy DJ Marshmello.  Over 10 million users appeared in-game for the show, while almost 30 million watched via live stream.  In comparison, the Game of Thrones finale clocked in only 19.3 million viewers.  While not the first in-game build up and event for Fortnite (famous earlier events include the mysterious cube and rocket launch), it is the most preeminent, and first of its kind.

What is truly incredible is that Fortnite, a game with no pre-made storyline, has created a narrative of shared experiences in the metaverse.  Even those who did not have the game downloaded or purchased on any platform/device tuned in via Twitch to view DJ Marshmello drop a beat.  Do you see what happened here?  A video game brought in non-gamers to take part in a virtual experience.  The genius behind this idea, Donald Mustard (creative director for Epic Games and Fortnite), said that after seeing the successes of previous in-game events, that he wanted to push the boundaries of what is real and what is virtual by inviting all to take part.  Donald and Fortnite were able to brand themselves outside of their typical reach through a shared experience.  Equally as brilliant was the Marshmello camp which took the opportunity to invite their 43 million monthly Spotify listeners to “attend” the concert.  This may be the first marriage of two brands in an experiential metaverse, but companies alike should look for similar untapped opportunities down the road (looking at you Rocket League and Red Bull) to build on congruent demographics.

If the Marshmello concert is considered the past, then let’s take a look into the future and the opportunities that lie therein.  Chad Stahelski, director of John Wick 3, brought up a scenario that he believes is right around the corner and could change the entire landscape of how movies (and other industries) could market themselves through the metaverse.  He mentioned a scenario where either via VR or traditional gameplay users could be playing an online game, like Fortnite, and all of a sudden, Keanu Reeves (as John Wick) runs by in real-time.  The user could follow to see what may unfold or simply take a screenshot, sit back, and say, “Holly sh*t!  John Wick was right there next to me!” A scenario like this gives brands the possibility and capability to personalize their messages in a 1:1 fashion that to this point has been untapped.  By going beyond Snickers sponsoring the half-time show of EA’s NCAA Football, it gives a brand the chance to come to life.  Imagine playing Call of Duty when a doctor from Blue Cross Blue Shield surprises you by running to your aid to heal your injured character.  The possibilities are endless, and they need a challenging force.

Augmented Reality (AR) is another area where, when done correctly, can enhance a brand and offer a new real-life experience to personalize a brand.  The Unreal Garden, an exhibit at E3, is a perfect example of where this type of technology is heading in the future.  Before my journey through the Unreal Garden, I had never been to a jungle, physical or virtual, but after my experience, I could say with confidence if asked if I had ever been, “Yes, and it was unlike any other experience I have ever had!” Thoughtful, well designed, and personalized.  The built-in cursor on my visor gave me the power to hover over objects I found enticing for further information, and the orb (called a “halo” in the demo) that sprang from my finger was an action command in my hand to make trees move, wind flow, and animals scatter.  This personal experience was made even more impressive by the fact that I shared it with others in my cohort.  People were actively trying to avoid stepping on virtual animals and ponds on the ground.  Picture a local pop-up for senior living whereby simply putting on a headset someone could tour the property and facilities, or a real estate agent who had a room in their office dedicated to walkthroughs of multiple listings so their customer could see several houses back to back without the travel time.  The combination of VR and AR to create experiences in place will be a powerful tool for brands and businesses to personalize and prioritize time management and travel while being able to control the atmosphere in real-time.

With a worldwide focus on what’s next, it is always essential to recognize what has been.  Although AR and VR can enhance a brand or experience in ways never done before, a traditional path to the metaverse may be the most appropriate.  In a panel that included Chris Lee (Netflix director of interactive gaming) and Dave Pottinger (Writer for Stranger Things), they mentioned how creating a Stranger Things video game allowed them to expand the reach and audience of their already popular show.  The latest season will launch tomorrow (July 4th) congruent with the video game release.  The strategic timing supports an opportunity for the franchise to grow outside of the physical and into the meta.  Fans can also strengthen their connection with the show by “taking part” in their own narrative in the game.  Important to note the attention to detail was meticulous, ensuring the game stayed true to its brand and audience.  The game appears in an 80s arcade-style format, with no show spoilers, and an option to play with and as your favorite characters.  Once again, the marriage of physical and virtual gives a brand a chance to expand its reach, especially when done thoughtfully and with a knowledge of its demographic.

Whether a traditional route to the metaverse like Stanger Things, a blend through AR, or a complete immersion in VR, brands need to understand the different technologies, capabilities, and boundaries each has to offer to expand their reach, audience, and opportunities.  When done right, the possibilities are endless.  Learn from those who have pushed the boundaries and take advantage of the new and open frontier ahead to capture demographics once thought unmarketable.  Experiences rule, and technology is now, more than ever, giving your company a chance for one to one personalization.

*Written while listening to Marshmello.  I am now a follower. 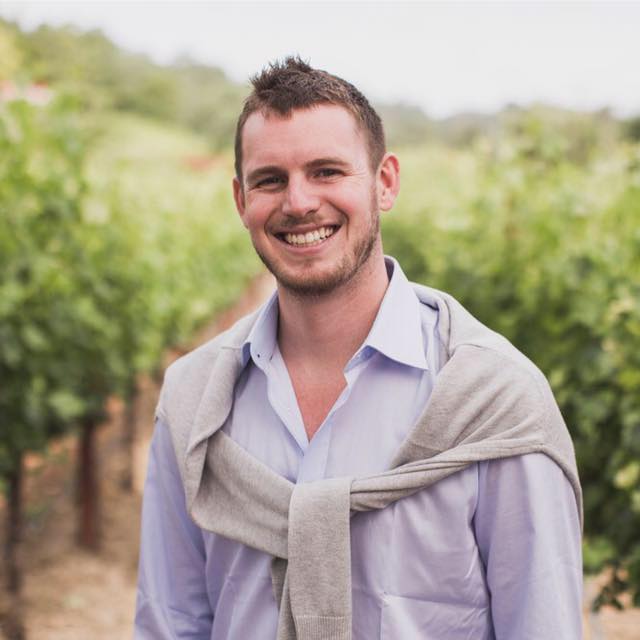 Short Bio — Zack joined the Antonio & Paris team at the beginning of 2019 after spending the previous five years running two start-up companies in the Bay Area Now a strategist, Zack works alongside the strategic planning team at Antonio & Paris to deliver a big-picture perspective for clients such as MINI USA, Barco (Belgium), and Brookdale Senior Living, to name a few.

Short Bio — Zack joined the Antonio & Paris team at the beginning of 2019 after spending the previous five years running two start-up companies in the Bay Area Now a strategist, Zack works alongside the strategic planning team at Antonio & Paris to deliver a big-picture perspective for clients such as MINI USA, Barco (Belgium), and Brookdale Senior Living, to name a few.

Previous
Next
SEE ALL ARTICLES